500 ADA can Change your life

What Does Staking Cardano Mean?

Cardano investors that hold their ADA tokens on the network have a stake in the whole network that is proportional to the number of ADA tokens held. When the owners assign the tokens to a staking pool, they are taking part in the governance and security of the Cardano PoS (proof-of-stake) blockchain network by validating new blocks and processing transactions. In return for this contribution to the blockchain, the owners will get a staking reward as a return on their investment. This process is referred to as a staking Cardano. Staking is a similar concept to cryptocurrency mining and lending to earn free crypto.

How to stake Cardano?

There are 2 basic methods of staking Cardano. These include staking ADA through a wallet or exchange and lending through a DeFi platform. The easiest way for beginners is to stake Cardano directly through a cryptocurrency exchange wallet. To begin staking ADA tokens, the first thing you will need is to hold ADA tokens within a cryptocurrency wallet. The quick and easy method to stake Cardano ADA is using a crypto exchange and following these steps:

Is staking Cardano worth it?

Cardano staking is a very good option for long terms investors. If you have Cardano and you have decided to hold Cardano for a long period of time then it is best to stake your ADA tokens. When the cryptocurrency market is on its bull run then any type of staking is not recommended because the crypto market is volatile. In crypto experts’ opinion staking is best when you have bought any crypto at its peak value and then the crypto suddenly dropped too much. Now you will not want to sell it at a loss, so this is the best time to stake your Token for getting a good return and recovering your loss. Another best opportunity for staking Cardano is to buy ADA token now in the bear market and stake it for a long time. In this case, you will get two types of rewards i.e on value appreciation and a second staking reward.

Lack of a lock-up period for ADA tokens is a major benefit of Cardano stakes when compared to other blockchains. The tokens never leave the wallet when staking ADA directly with a cryptocurrency wallet. A user may deposit as many ADA tokens into staking pools as available and remove them at any time. This flexible feature has made Cardano a popular choice among the community.

The top 5 places to stake ADA tokens based on estimated annual yield, fees, and security is given below.

Binance introduced Cardano staking on its cryptocurrency trading platform on the 10th of February 2021 with the Highest Cardano staking yields up to 24.79% APY. The estimated staking reward has since been reduced to 7.79% APY when locked in for a fixed term of 60 days on the exchange. The program operates on a first-come, first-served basis with the crypto interest paid out on a daily basis. The below video will teach you how to stake ADA on Binance.

Crypto.com is a global digital asset service that offers a wide range of products on a beginner-friendly and intuitive crypto app. The app supports a list of 30 different coins that can be staked on the platform including ADA tokens to earn a passive income of 3% per annum.

CEX.IO offers an estimated staking reward of 2.6% per annum which can be withdrawn at any time. Once the ADA tokens are purchased or transferred to the exchange for staking, the rewards are automatically added to the wallet balance.

KuCoin is a leading cryptocurrency exchange for trading digital assets and cryptocurrencies. The exchange is suitable for beginners and experienced traders using its website or mobile app. The platform is often referred to as ‘The People’s Exchange’ due to its rapid surge in popularity across the world particularly and is trusted by 1 out of every 4 crypto holders in the world. KuCoin offers flexible staking for the Cardano network with an estimated return of 1.5% per annum.

Daedalus is a full wallet node that maintains a full copy of the Cardano blockchain to independently verify each transaction that has occurred. This means investors can choose between delegating their ADA tokens or running their own Cardano node. The Daedalus wallet provides full control and operations however is not ideal for beginners. For advanced Cardano investors that want to use a secure software wallet to run their own staking Node, Daedalus is a good option. Staking cryptocurrency will be a simpler method. The Daedalus wallet staking reward is 5% annually.

There are pitfalls that every investor needs to be aware of. Do take note that if the price of ADA falls while coins are staked, you could get back less than you put in. Staking ADA is therefore recommended for those that are going to be long-term investors in the project. 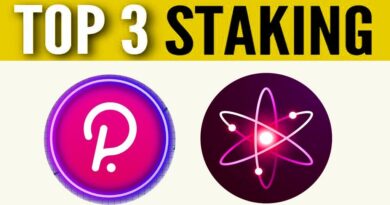 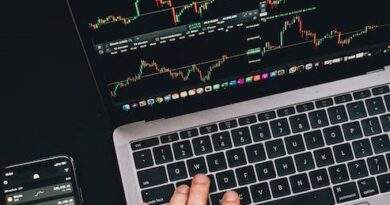 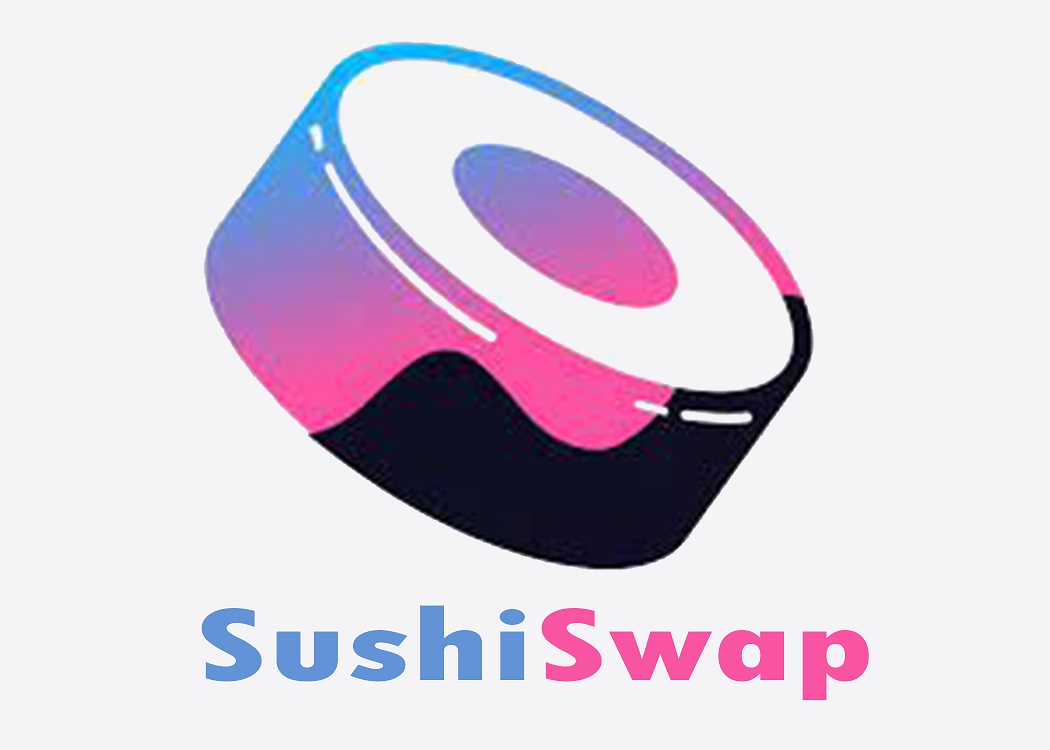