Ledger vs Trezor 2022: Best Crypto Hardware Wallet Trezor Model T vs Ledger Nano X, which one to select? This comparison is based on Price, design, usability, security, and coins supported.

So the standard price of Ledger Nano X is 170 USD and the price Trezor Model T is about 208 USD. These prices are without shipping charges.

Ledger Nano X: Ledger’s had faced hacks problems of database such as customer’s names, phone numbers, addresses, etc. They don’t have access to your crypto or your private keys. However that information was sold on the dark web and there have been phishing attempts meaning emails that look like they come from the ledger trying to get you to enter in your information like security pin code, recovery seed, and some other detail. Obviously, some people fell for that, unfortunately, and lost their crypto. Your crypto is safe as long as you didn’t enter any of that information in the phishing email such as your recovery seed, pin, etc.

This is a wireless Bluetooth device and Trezor Model T is not a wireless or Bluetooth device. So with the Ledger Nano X, there are two ways for managing. The first is the ledger live ios app ios or android device app, and that connects via Bluetooth on the device wirelessly. It also has a USB-C connector, which also allows you to charge not only the device but also allows you to manage it on the desktop app as well.

There are two mechanical keys for you to basically choose up and down and left to right on the small screen. When you’re signing a transaction you have to wait for it to scroll to see the full address as you’re sending crypto. It is a hybrid between a wireless device and a desktop device, and you can manage them both equally. It’s got brushed stainless steel and plastic on the back.

This is a full touchscreen display, it also has a USB-C connector and this is managed via a desktop application only called Trezor suite. It also does have third-party wallet support. For example Ether wallet, where you can manage several altcoins. It has a full-color touch screen display, you can enter in your pin code and authenticate the device but the signing of transactions sending, receiving, etc is all done on the desktop application.

It got a single port with the USB-C, which not only powers the device but is used to connect it to your computer, and then on the left here we have an sd card slot. So if you want to sign something with an sd card slot offline and then put it in and manage it. It is built with sort of the same type of plastic material.

Ultimately when it comes down to choosing between Ledger vs Trezor wallets. Choosing the Ledger Nano X is good ignoring the price because it supports the staking and they’ve made it easy. both have almost identical coin support, and almost identical security. Staking on Ledger Nano X is better because it’s simple and staking on Trezor is not easy because it needs third-party applications for management. Overall these are both fantastic devices and these are both mid-level. These are probably the most popular or well-known devices out of any crypto hardware wallet. Choosing the ledger is recommended for the staking support. 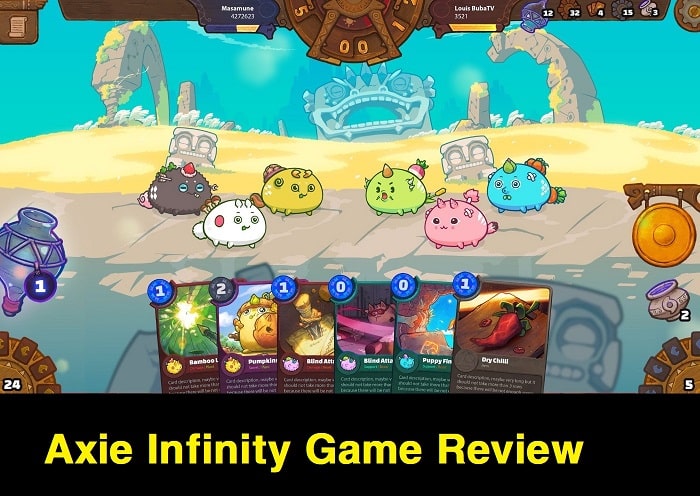 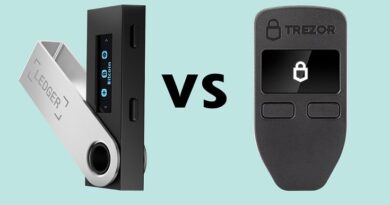 Ledger vs Trezor | Ledger Nano S Vs Trezor Model One 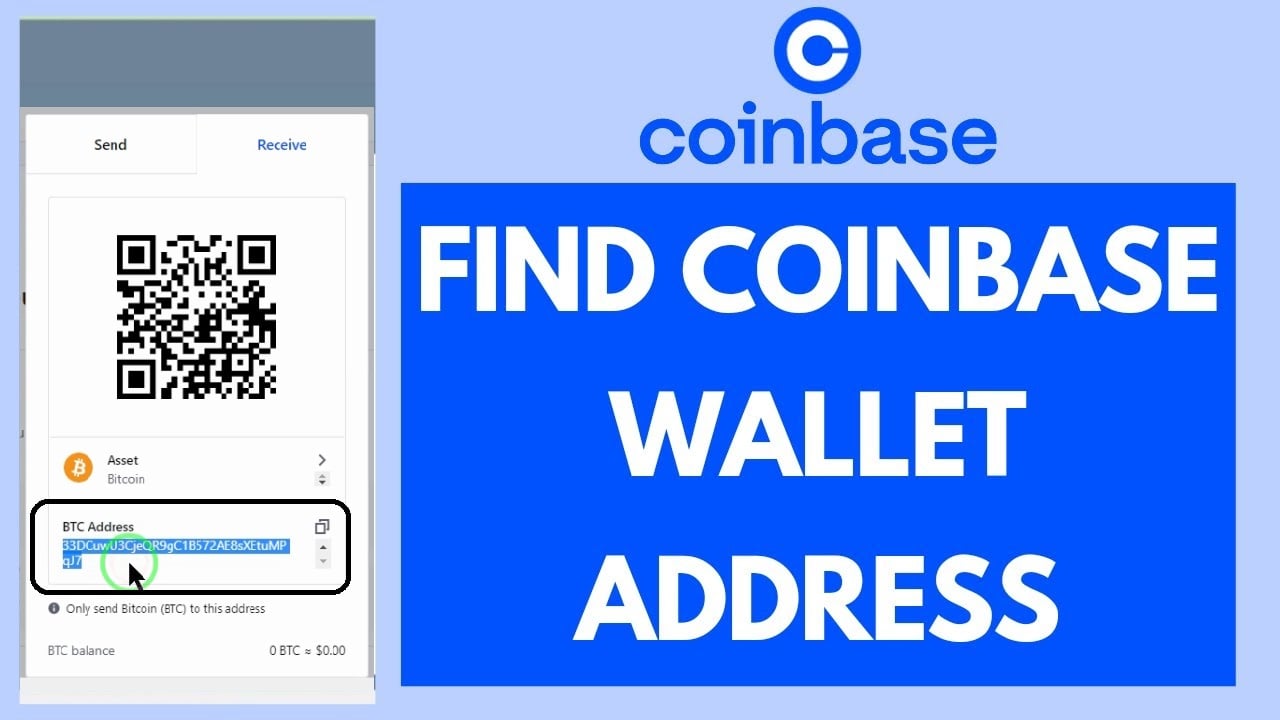