This article is about Next Cryptocurrency to Explode 2022 having Massive Potential. There are hundreds of coins out there but only some cryptos are profitable because of blockchain use cases. Cryptocurrencies made a lot of money in the past year dogecoin became very popular. Bitcoin continued to shine and break records hitting the all-time high of 68 thousand dollars in November. Companies bought into this crypto craze even the country el Salvador adopted bitcoin as its national currency. The first country to designate bitcoin as legal tenders and of course, NFTs became insanely popular digital assets.

The first next cryptocurrency to explode in 2022 is Terra (LUNA). Terra is an open-source blockchain platform that serves as the foundation for a DeFi ecosystem that produces algorithmic stable coins. Simply tara’s mission is to make sure that cryptocurrency transactions are fast and secure while also countering the inherent volatility that comes with most cryptocurrencies aren’t backed by fiat currency, terra is backed by the luna token.

According to Terra’s white paper, the project runs on a proof-of-stake model which is beneficial for one main reason validators validate transactions based on the number of coins they hold, which reduces computational power. This means that there is less of an environmental impact and it seems like Terra already seems to be caught up in the new wave of greener infrastructures. In October Terra announced through a proposal to burn about 90 million tokens sometime in the near future. For those of you who might not know the purpose of burning tokens is to diminish the supply of tokens, which increases the scarcity and boosts the value of each token upwards.

Terra likes all other decentralized projects analysis proposals once it received community approval reflected the fundamental value of decentralized finance. This decision is building up towards the larger picture for terra and that is ensuring the stability of prices for cryptocurrencies. Crypto-like bitcoin, for example, is insanely volatile potentially fluctuating by 10% within a single day, we need digital assets that are much more stable in value hence the term stable coins. Terra is by far and away the likeliest leader in stable coin production currently being the 7th largest crypto project by market cap. The Terra and luna token will likely be the premier stablecoin project for the next few years to a decade and it is highly encouraging to at least keep an eye on for a long time, and maybe one of the Next Cryptocurrency to Explode in coming years.

All right so the second next cryptocurrency to explode in 2022 is Avalanche. Avalanche is the fastest smart contracts platform in the crypto space. The increase in value from 3 dollars to nearly 150 dollars within less than a year. Avalanche is definitely one of the biggest competitors to Ethereum and avalanche’s native token is AVAX.

Avalanche is one of the fastest and cheapest smart contracts platforms in the market. The network can process over 6500 transactions per second reach a transaction finality in less than two seconds and has pretty reasonable transaction fees. The network runs on a proof-of-stake model which once again is a little bit more environmentally friendly than a proof-of-work model and what’s most advantageous for Avalanche is the network’s ability to produce subnets or custom blockchains.

In 2021 avalanche experienced an insane rally which was mostly the result of its announced partnership with multinational consulting giant Deloitte They basically said that they were going to work with the federal emergency management agency and create better disaster relief programs although this has probably been the only massive update for the avalanche. Avalanche is such new crypto and is already collaborating with large agencies to tackle serious issues should be considered to be a strong case for its credibility and capability.

The high use case for avalanche network is able to support three blockchains in one with Exchange Chain (X-Chain), Contract Chain (C-Chain), and Platform Chain (P-Chain)​. This feature shows the network’s ability to compartmentalize its many functions and is almost easier for its more significant ability to build subnets. Avalanche grants users the ability to build subnets or custom blockchains on its network. This most likely will be critical for the success of decentralized gaming network consolidation and most importantly the development of the metaverse. If we look at decentralized gaming which is already becoming one of the trending topics. In the crypto world games will always bring in a lot of traffic and most if not all crypto networks can only handle so many users before they slow or even shut down. Now with avalanche users are able to build as many subnets as they want because the network can handle so many transactions per second. We have the ideal platform for running a massive network of users for gaming and in the near future for other unique and crucial purposes.

The third number next cryptocurrency to Explode in 2022 is Polkadot. Polkadot is an open-source proof-of-stake blockchain platform that was founded by Ethereum co-founder dr Gavin wood the platform enables users to create their own custom blockchains linking those chains together to form a large network of blockchains. Polkadot seeks to connect all blockchains visualized as a bunch of little dots in the entire DeFI ecosystem.

The mission of Polkadot is to provide interoperability and transfer of data between other cryptos. It helps to accomplish this through its network of pair chains which basically serve as bridges that were all coordinated by a central relay chain of the network. Within the last few months, Polkadot’s highly exciting and valuable pair chains were rolled out. Polkadot is definitely very fast its network can process 1000 transactions per second. Although Polkadot may not be the fastest in the space its speed will still work perfectly fine for its given utilities and the use case of Polkadot will more than compensate. The founder Gavin wood even said that Polkadot’s network can reach speeds of up to 1 million transactions per second. Polkadot may serve as the backbone of web 3.0, the new generation of the internet based solely on blockchain technology.

The most solid and good project is the Luna, this is a very strong project with unique blockchain use cases. These are some next cryptocurrencies to Explode that can go grow over time due to their solid use cases. 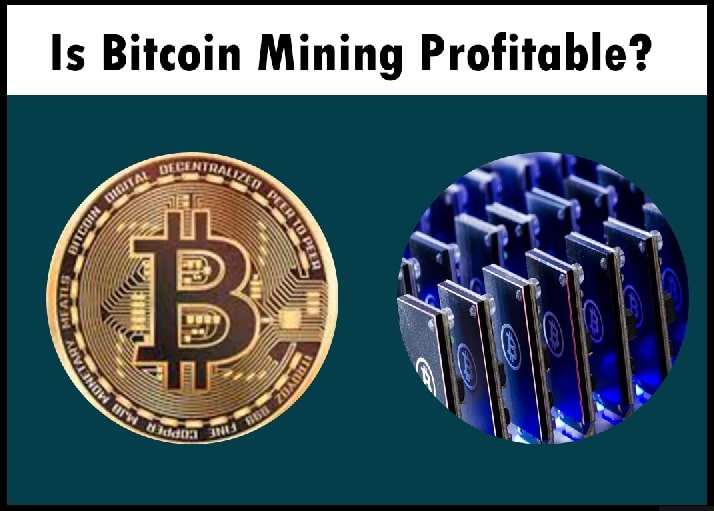 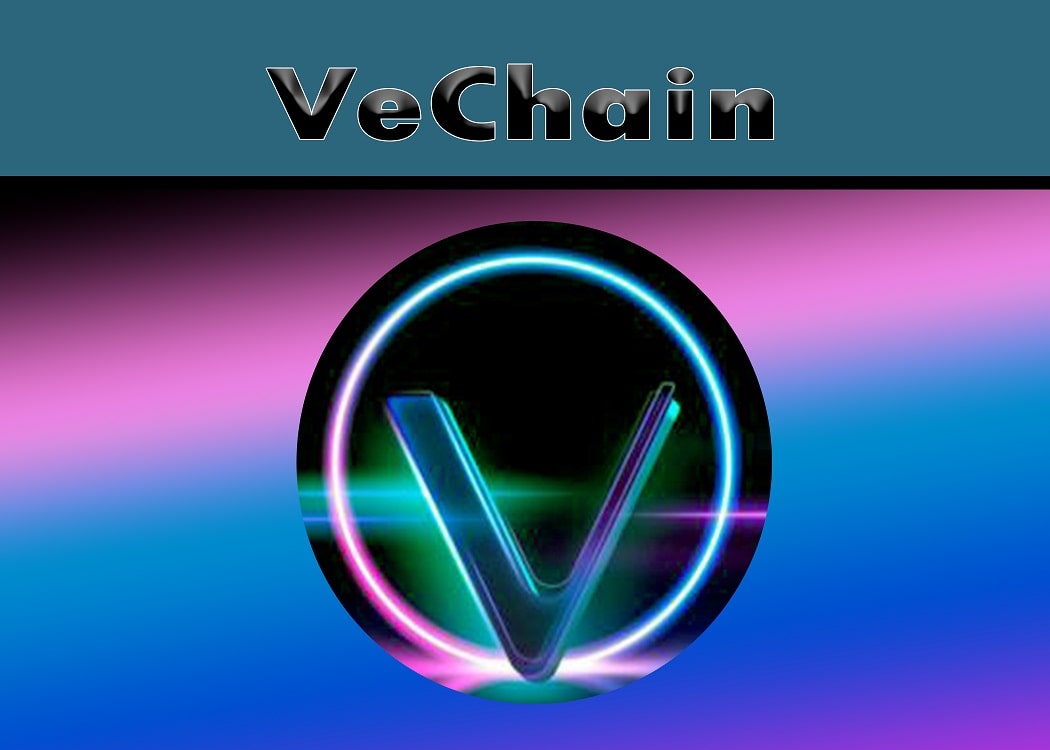 What is Vechain | Vechain Applications 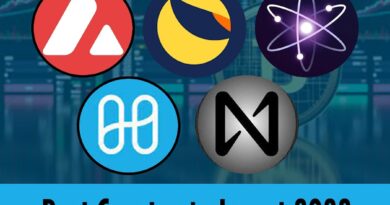